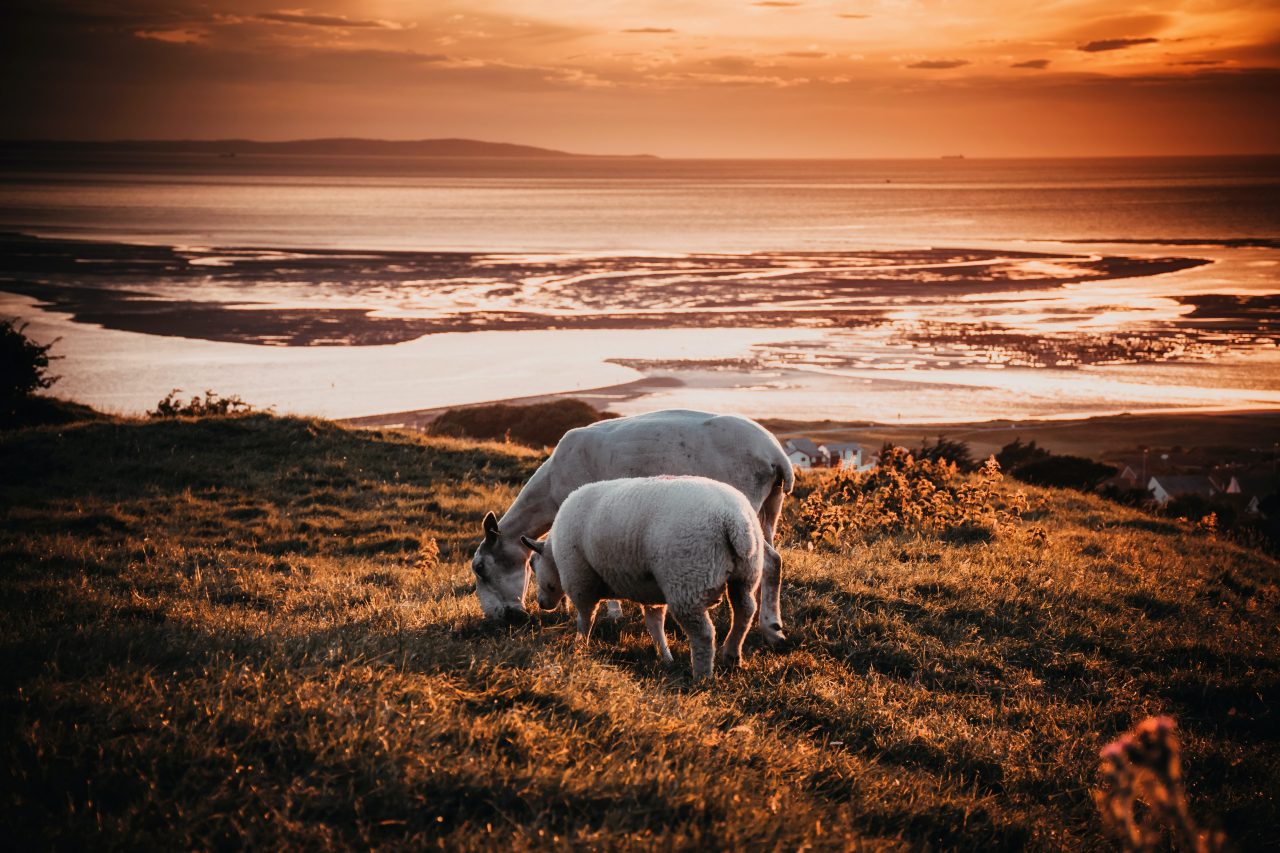 After being a vegan or a vegetarian for 20 years, I’ve had a lot of time to think about our relationships with different species and the system of morals or ethics that we’ve established as a society. It’s a complicated issue that could be discussed until the end of time but ultimately I feel it can best be explained through one of my childhood experiences:

If you had a sibling growing up then you remember asking your parents why they got to do something awesome and you didn’t. I know for me, if the explanation was valid and concise then I would respect the ruling and grumble under my breath as I headed back to my room to read Nancy Drew. If the argument was weak then I ignored the authority of my parents and did whatever I wanted.

Essentially I believe that the moral code of our society is only as strong as the concessions we make. That ultimately it doesn’t matter if our society punishes a person who abuses his dog or starves her horses if we are all willing to accept animal abuse in the name of our food or entertainment. If we can excuse behavior that is below our general standards of ethics for reasons of convenience, vanity, apathy, or gluttony* then the entire system is flawed because those excuses can be used for any situation. If we are going to establish guidelines of morality or ethics but only apply them for certain situations, then why bother at all?

One of the reasons there are so many inconsistencies in how we apply our ethics is because I don’t think we’ve ever taken the time to determine what the requirements are for compassion. How do we decide what deserves basic rights? Is it based on intelligence? Ability to feel pain? Domestication? One question I struggle with myself is how we have simply assumed we are the superior creatures but have mostly avoided the responsibility to protect lesser beings. Ultimately I think that just because we can capture, consume, hunt, and inflict pain doesn’t mean we are entitled to.

That doesn’t mean that our ethics can’t change as we continue to grow and learn more about our planet but we need to have conviction in what is right or wrong. I think we want to believe that there are a lot more grey areas but most of the time it really is that simple.

We are in a transition point in terms of accepted morality when it comes to animals, we’re beginning to acknowledge that many animals can experience pain, emotional depth, cognitive dissonance, and foresight but we’ve only begun to acknowledge that these traits deserve a certain amount of respect and even then we’ve only give that privilege to a select few species.

In the end we need to spend more time thinking about why we feel so passionate about humane treatment of some animals and are completely apathetic to the plights of others. As a society we only stand to gain by refusing to accept weak justifications for defying our own moral code. When it comes to ethics, I want to take pride in living with the highest standards of living for all inhabitants.

(I’ve been asked many times about my feelings of hunting since it can be considered more humane than animals raised by consumption and my answer depends on whether the hunter is hunting because of one of these traits or because their own convictions on factory farming).