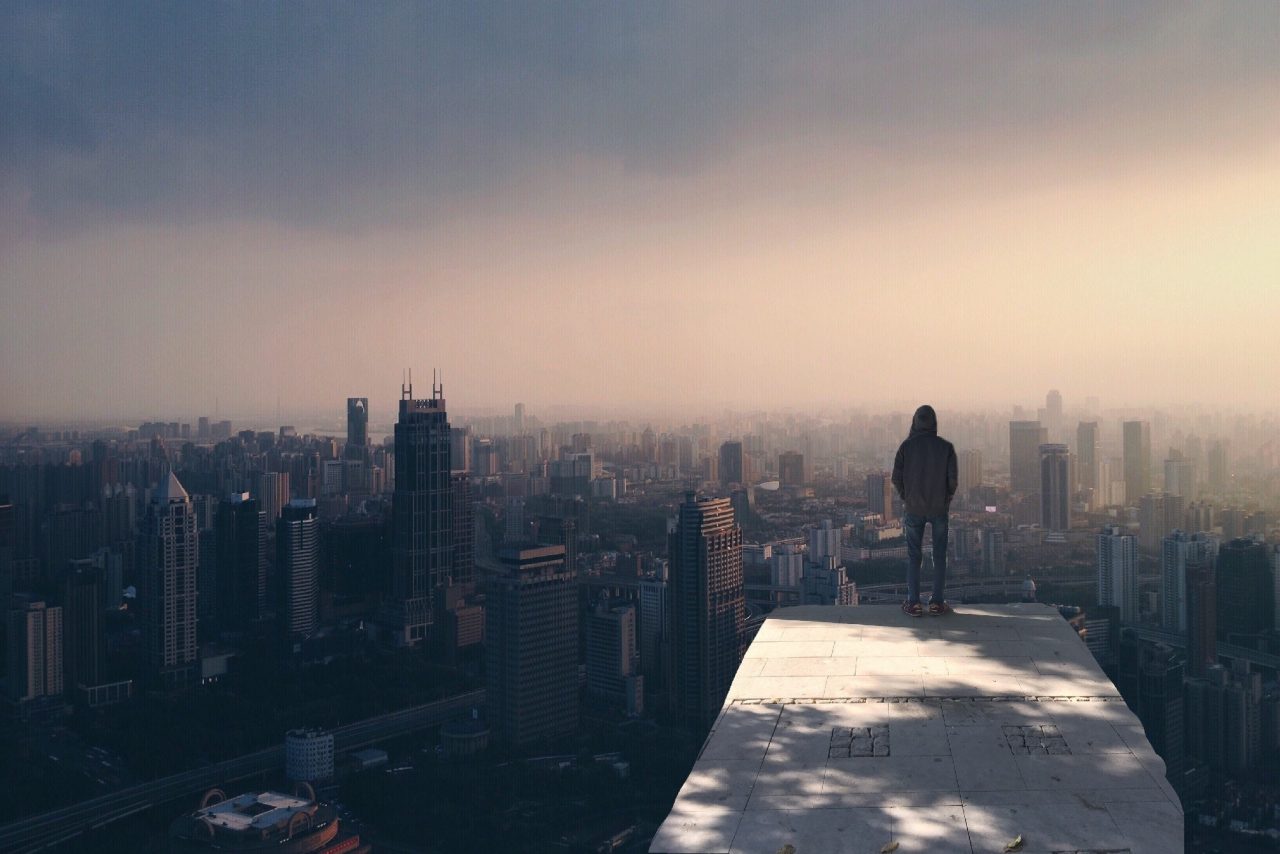 If one is even a casual observer of population statistics or sensationalist headlines, they will know that humanity has stressed the natural bounds of our habitat. The warnings of an overpopulated Earth projected to be inhabited by easily 10 billion humans by 2050 will have signaled their panic from YouTube to National Geographic to university theses. It seems we have reached the Earth’s carrying capacity. A term coined by Thomas Malthus in the 18th century, this intangible limit would be surpassed when a species was so numerous that its food and natural resources would be insufficient to match their excessive needs and wants, and an extreme decline in population would logically follow. In the last couple centuries, the human population has increased exponentially, from 1804 to 2019, we soared from a manageable 1 billion to the nearly 8 billion as we stand today. A few million over-complicated and overstimulated primates are a light tax on the Earth’s bounty. Several billion with their glacial impacts of industry and greed are a bank robbery.

It is not that we dominate our ecosystem, but that we so viciously isolated ourselves from the natural order of animals and habitat that we are a threat to life itself. This could be easily dismissed as hyperbole were there not grim facts to support a grave conclusion. The level of biodiversity loss in the past century alone is unprecedented. Humanity has been responsible for 52% of biodiversity loss in the past 40 years alone. We could selfishly think that only Nature and animals suffer for this slaughter, but we will be grievously affected ourselves. One need only assess the frightening decline of the global bumblebee population, the vital pollinators that we depend on to facilitate a large proportion of our agriculture.

Now, as we always have, we could adapt to the changing and shrinking biodiversity of our planet. Animal species will continue to fracture away into extinction, as they have for the millennia that humans have been assaulting the Earth. This pattern has repeated throughout history. While early hominids were confined to the African savanna where our species originated, we evolved in tandem with the other large mammals. However, in other continents where human settlers arrived after the isolated evolution of large mammals, we were brutal conquerors who became solely responsible for their demise. In North America, mega fauna included giant sloths, peccaries, an American lion, saber-toothed cats, dire wolves, bison, a stag-moose, mammoths and mastodons, a giant armadillo and giant condors. In a rapid extinction event referred to as the “overkill hypothesis”, humans are theorized to be responsible for a mass extinction event that the mega fauna were powerless to stop.

Human civilization has caused irreversible change to the planet as we know it. Future generations will know through records and photos that a natural bounty once existed – that the woods rang with birdsong, jungles were once dangerous places to venture into, and that we once entertained a beautiful unknown called “wilderness”. Our descendants will walk through memorials that glorify the richness of animal life as it once was, cursing their forebears’ selfishness and greed.

It may be possible to engineer our way out of this. There is likely to be a technological solution to alleviate the symptoms of our consumption problem. Our polluted and depleted freshwater sources could be filtered and purified once the consumer demand is high enough to justify such a resource-intensive process. Vertical indoor-farming and lab-grown meat may satisfy the nutritional needs of an inflated human population once we succeed in sucking the soil dry of its remaining fertility. When all the fossil fuels are extracted from the Earth’s crust, nuclear power or alternative energy sources may light our homes and fill the batteries of our cars.

However, simply because technical solutions to humanity’s greatest challenges exist and could be implemented, does not mean we are off the hook for our crimes. The animals that vanish into memory as we steal their habitats and eliminate their food sources will receive no reparations for the genocide we’ve committed. The plants whose applications are numerous and beneficial, the benefits of which we have only scratched the surface, will be thoughtlessly eliminated. We amputate ourselves in the name of progress.

Naturally, this would signal a troubling trend indicative of a broader pattern our society is currently following. We are increasingly trading away our individual liberties for convenience and ease. The existence where we govern ourselves is one of great responsibility, with a huge margin for error. If we must manage the growing, collecting, or hunting of our own food, sourcing water, health and safety concerns along with the stresses and dangers of everyday life, we are too busy to consume. How could there be time for the mindless accumulation of things, property, and dietary indulgence in this scenario? At this point in human history, we could have never been a threat to the planet. It took capitalism, scientific revolutions, and consumer pressure to drive us towards an unforgivable fate.

Earth could survive without human beings. If our entire species were wiped off the face of the planet tomorrow, Nature could regenerate itself. The only rule that life abides by is to cultivate survival whenever possible. However, this does not mean that life will continue as we know it. We have forever altered the natural equilibrium of species, ecosystems, and resources on Earth. The desertification we have caused, sea level rise, river-rerouting, plastic oceans, are merely a few examples of the cataclysmic impact we have had upon our environment. Even if humanity were to suddenly vanish, the death and destruction we have caused with our apathy and negligence would outlive us.

Our main responsibility is to halt this war of attrition and explore a new possibility that may give our species, but most importantly the countless other species that populate this planet, a second chance. We only must be willing to apply the findings of activists, scientists, innovators and policy-makers to give ourselves some hope of success.