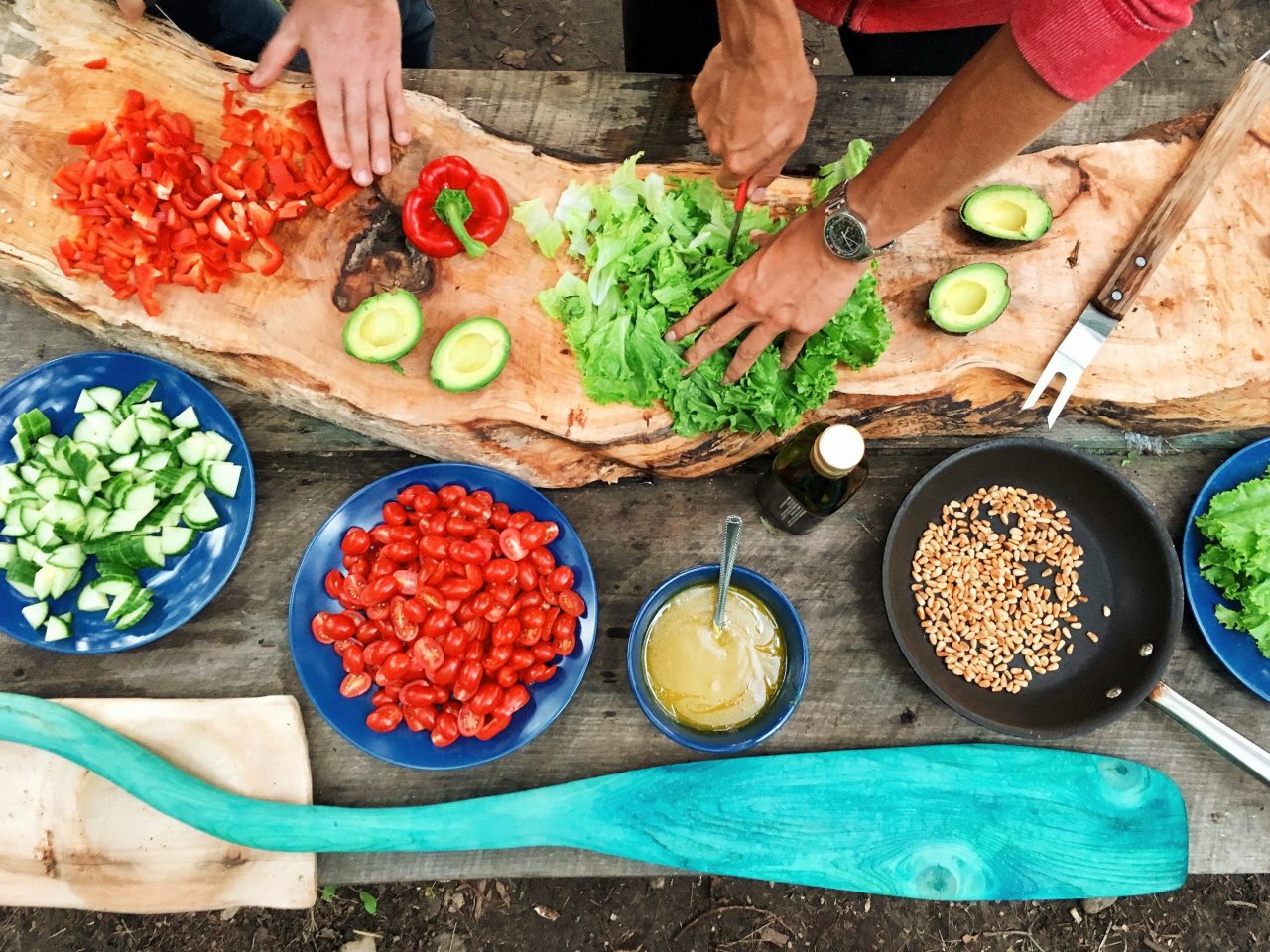 previousHow the Burning Amazon Can Catalyze Action on Climate Change