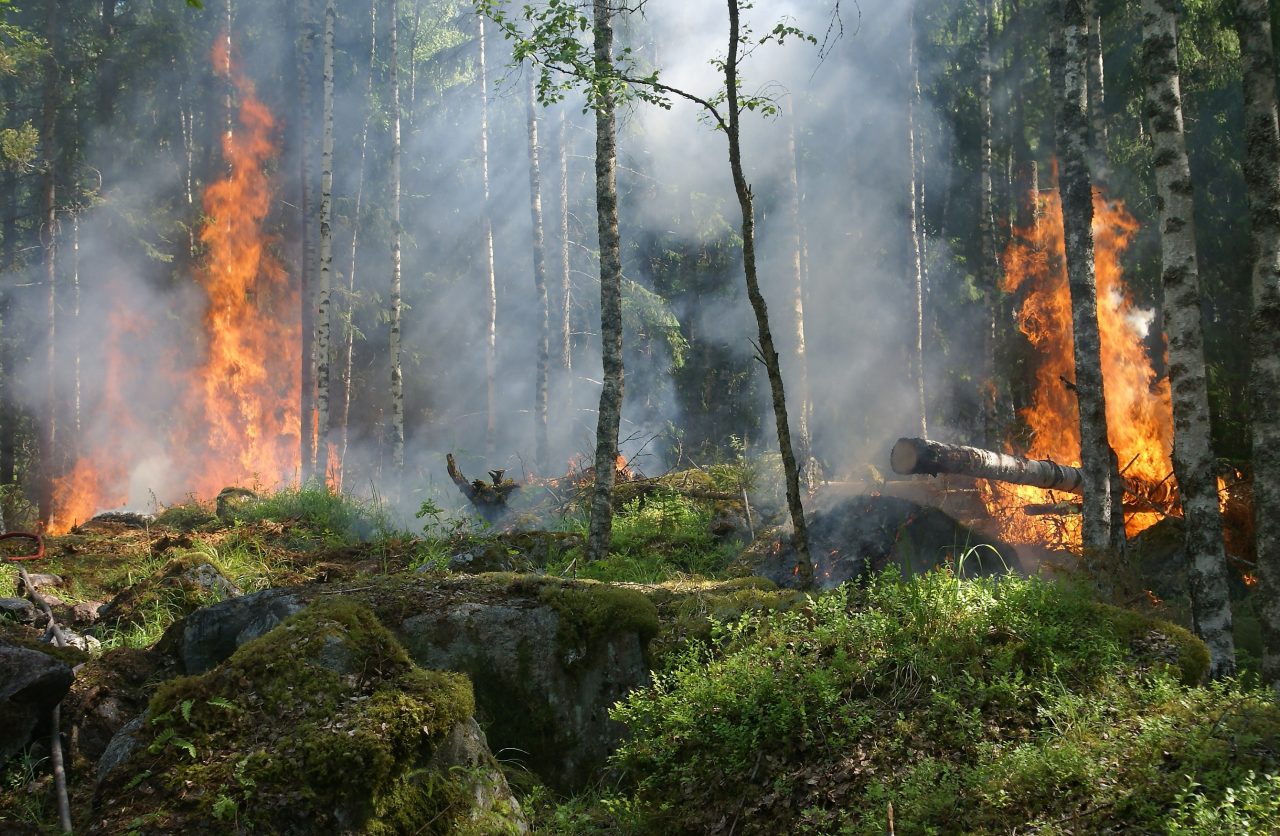 The lungs of the world have been burning for weeks. Keyboard and climate activists alike weep for the ecological and social catastrophe. It is eye-opening, to those who choose to pay attention. Therein lies the problem. For those that are aware of climate change, headlines like “Iceland holds a funeral for the first glacier lost to climate change” or “We have 11 years to reverse climate change”, serve only to reinforce the frustration and sense of urgency. For those that do not care or deny the effects of elevated levels of carbon dioxide in the atmosphere, the news means nothing.

Many are awake to the terrifying changes our world is experiencing. Yet many still feel powerless. As individuals, we have limited ability to solve the ills of the world. Big problems like a burning rainforest need big solutions and collective action. One online observer noted that in a handful of days, benefactors had raised $20 billion to restore Notre Dame when it was damaged a few months ago, yet all we could compile for the “lungs of the Earth” was $20 million.

Fundamentally, the burning Amazon represents a question of sovereignty. Brazil’s far-right, populist president Jair Bolsonaro crafts policy which suits the economic growth of Brazil at any cost. To many developing nations, it appears hypocritical for Western countries to condemn their resource extraction-oriented economies that obscure environmental concerns, as the very same sacrifices enabled Western countries to become wealthy historically. For a leader like Bolsonaro, it appears absurd that G7 countries could question Brazil’s treatment of “its” resource, the Amazon Rainforest. Those who attempt to directly report on environmental policy in Brazil are frequently muffled or persecuted. Regardless, it is objectively clear that deforestation has accelerated rapidly within a few short months of Bolsonaro’s presidency.

The primary driver of deforestation in Brazil and neighbouring Amazonian basin countries is the clear-cutting slash and burn activities that seek to transform forest into mining and agricultural land. If it were merely poor farmers seeking to feed their families and choke out a living with cattle ranching, it would be difficult to place blame. However, unsustainable cattle farming accounts for 80% of Amazonian deforestation. It is not one starving family; it is an industrial, international explosion of greed that drives this trend.

Moreover, the shrinking Amazon and burning forests hurt more than the environment. The Amazon is one of the last hubs of biodiversity and true wilderness on Earth. Not only plant and animal life, but rare uncontacted indigenous groups populate this region. The fires we burn in the name of money condemn entire cultures, ecosystems, and have the unfortunate potential to shape our future for the worse.

As many ecowarriors may be furious over the environmental catastrophe that is unfolding within the rainforest, there is a lag between sentiment and action. As is often the case, those who care the most have the smallest capacity to act. It does not serve those who profit off the beef industry to care for the trees, indigenous peoples, and rare animal species. Money speaks, and pollution whispers. If a tree burns 3,000 kilometers away from Brasilia, why should a corrupt politician care? He does not have to face the victims of his crime.

To get through to the worst perpetrators of ecocide, we must begin speaking their language. Ecological guilt-tripping will not soften the industrialist’s heart. There is another path. Finland, which holds the rotating chairmanship of the European Union, has called on fellow member countries to place an embargo on Brazilian beef imports. This is an admirable start, but Brazil will need a more powerful sign from the international community that its activities are unacceptable. The top export markets for Brazilian products, China and the United States, should indicate that their trading relationships are endangered by politics of fear and coercion that put all humans at risk.

There is also a route to salvation that runs independently of political action. On a global scale, we are greater than the sum of our politics. If enough people voice their disapproval, and let their actions back up their opinions, we may have a chance of fighting this ongoing tragedy. Let us financially support the farmers that feel they have no other option but to sacrifice forest for farms. Let us create art that calls attention to the crisis. If the public can inspire business leaders, celebrities, and politicians (and we can), we may just have a chance. The lungs of the Earth depend on us, and this is not the time to stand idly by while the last pillars of Mother Nature are burned to the ground.