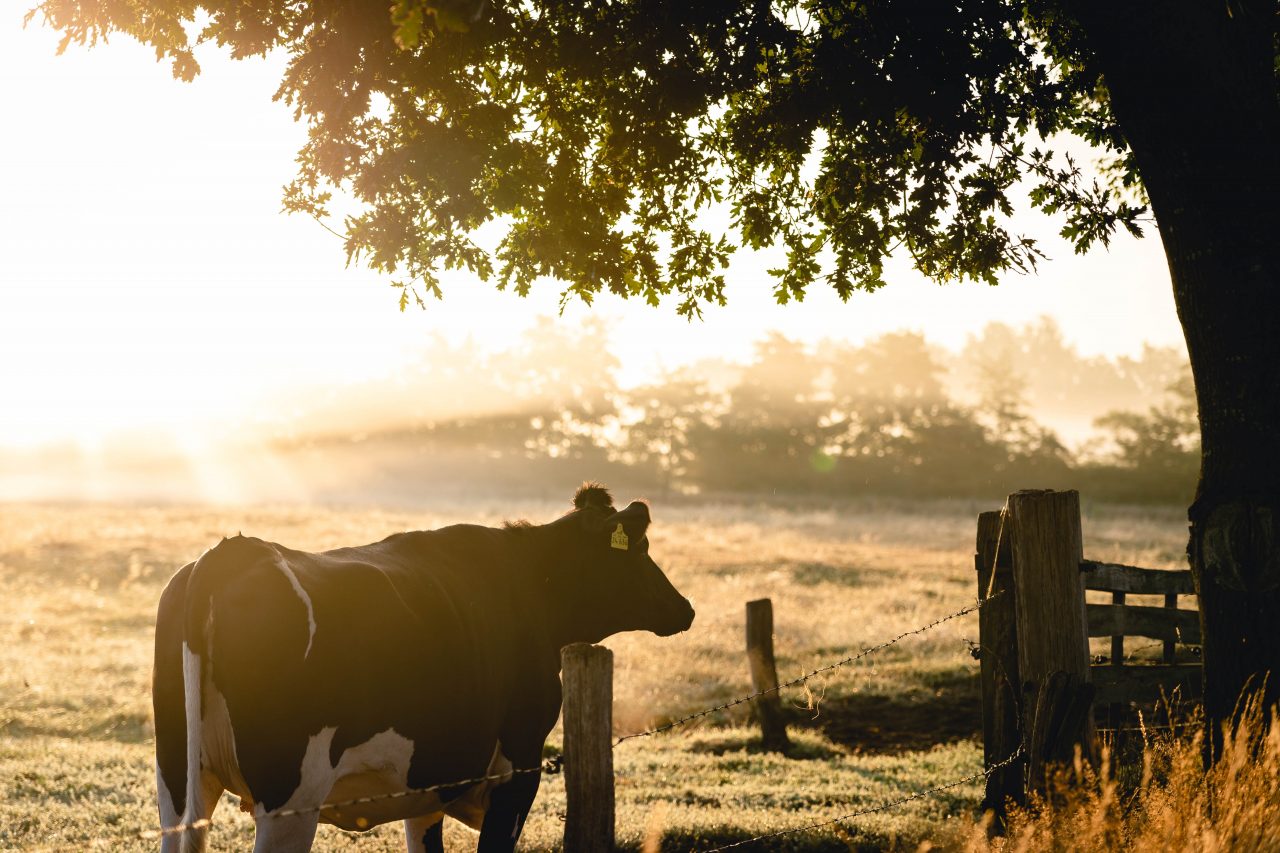 The capitalist-consumerist doctrine that thrusted countries like the United States into wealth and global prominence provided a seemingly endless supply of meat products. The consumer quickly learned the lesson that no matter what, how much, or when they wanted it (provided they had the funds to back up their desires), the market would provide. This ushered in a frightening era of factory farmed animals – billions of animals in the U.S. alone enslaved and tortured so the industry can spend as little money as possible while maximizing profits.

Research and historical trends have shown that as the population inflates and more people are lifted out of poverty, the demand for meat will increase as well. Although we should be wary of paternalistic international policy that aims to control consumption patterns of other nations, the ongoing climate emergency demands immediate collective action. If we look to culture and ancestral dietary patterns rather than dangerous fast food propaganda, we have a much greater chance of doing better by our health, the environment, and the animals. Let us focus on encouraging and celebrating healthy plant-based foods, rather than condemning others’ choices, we can share, educate and inspire. Provide the information, and let them choose for themselves.