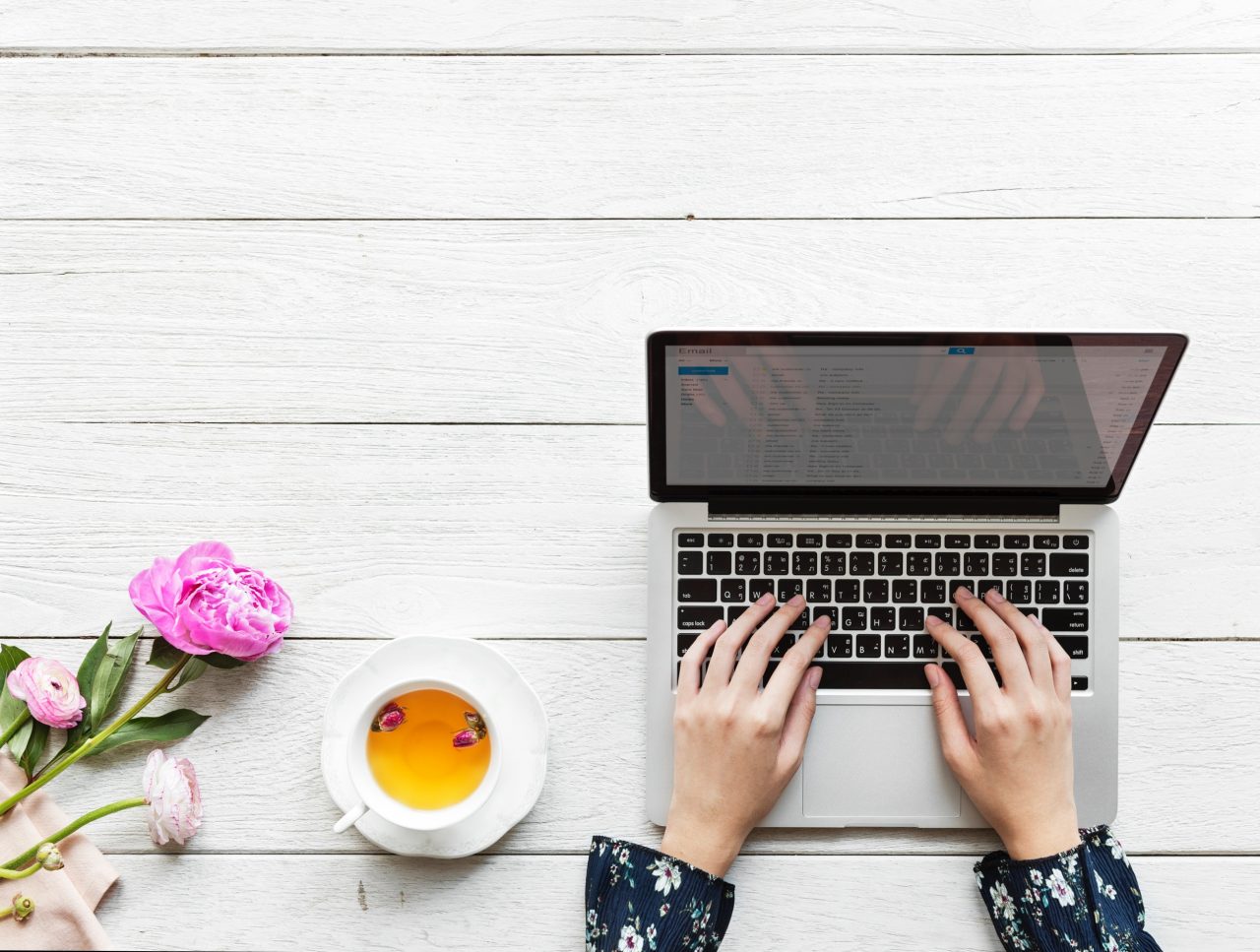 The Internet. our favourite way to waste time, the technology that brought you cat videos, instant global communication, and Craigslist. But can the Internet be credited with having sparked social revolutions? As we look at important socio-political movements throughout history (particularly since the Industrial Revolution which encouraged urban population growth, broad literacy, and technology-enabled communication), a crucial dimension to understanding the direction of revolution is investigating people’s behavior.

For the grand majority of our existence, humans have banded together in small groups, living and dying within a few miles of their birthplace. Never before the 20th century could the average individual travel around the world in a few hours. We have more disposable income, time, and information than ever before. Until a few decades ago, mass communication was done in churches or newspapers. From radio, to television and now the Internet, human communication has been constantly reinvented for an evolving audience, world affairs, and the cultural zeitgeist. Unlike its inanimate ancestors, the Internet has effectively transcended language barriers, shared information in every format, and completely transformed daily human life. With access to the world’s knowledge at our fingertips, every crisis a tweet away, we have no choice but to view things a little differently. Provided that we pay attention.

The idea that attention is currency is a relatively new one. In the past, entertainers or politicians may have counted on crowd presence to determine their popularity, but the absolute profusion of shareable media content in 2018 relies on restructured human priorities. Once our basic needs are met, and we are free in Western society to enjoy an unprecedented level of leisure time, with the perfect devices to drain this time, our attention pays. This transaction may not always be fiscal, but companies, celebrities, and causes are nevertheless profiting from it. Not to only be viewed pessimistically, attention as currency has also led to inspiring social movements. Things as simple as heartwarming videos of people with animals can bring millions of people together. Today, we have more access to inspiration than ever before. In 2018, a teenager can make a split decision about who she wants to be, research that path from her own bedroom, learn from those who have walked before her, and directly communicate with others who share her passions. This is instantaneous, and an oft-neglected benefit of the internet.

Ideas that were born in niche communities, typically offline, now have the rare opportunity to be shared with an online public audience, and can grow like never before. To see the beauty of this concept in real life, one can easily look to the success of crowdsharing platforms like Kickstarter, Airbnb, or even a radio wave monitoring software to scan for alien life. More than the technologies themselves, the vital social movements of the 2000s and 2010s are sustained and replicated through the Internet, social media in particular.

While veganism has its roots in historical, spiritual tradition, its rise to mainstream acknowledgment is incredibly recent. The same technology that allows fast food chains to tantalize us with unrealistically appetizing food commercials enables activists to film the interiors of slaughterhouses, spread video messages about the importance of compassion to animals, and share delicious plant-based recipe alternatives. In a world where everyone is seeking direction, these inspiring role models offer us a chance at redemption through compassionate living. The production quality of 2018 videos help us feel as if we are sharing their experiences – that this rosy life of aesthetic perfection is attainable for us too. While this may discourage some, it may also encourage us that the life we aspire to is only kept out of reach by our own limitations.