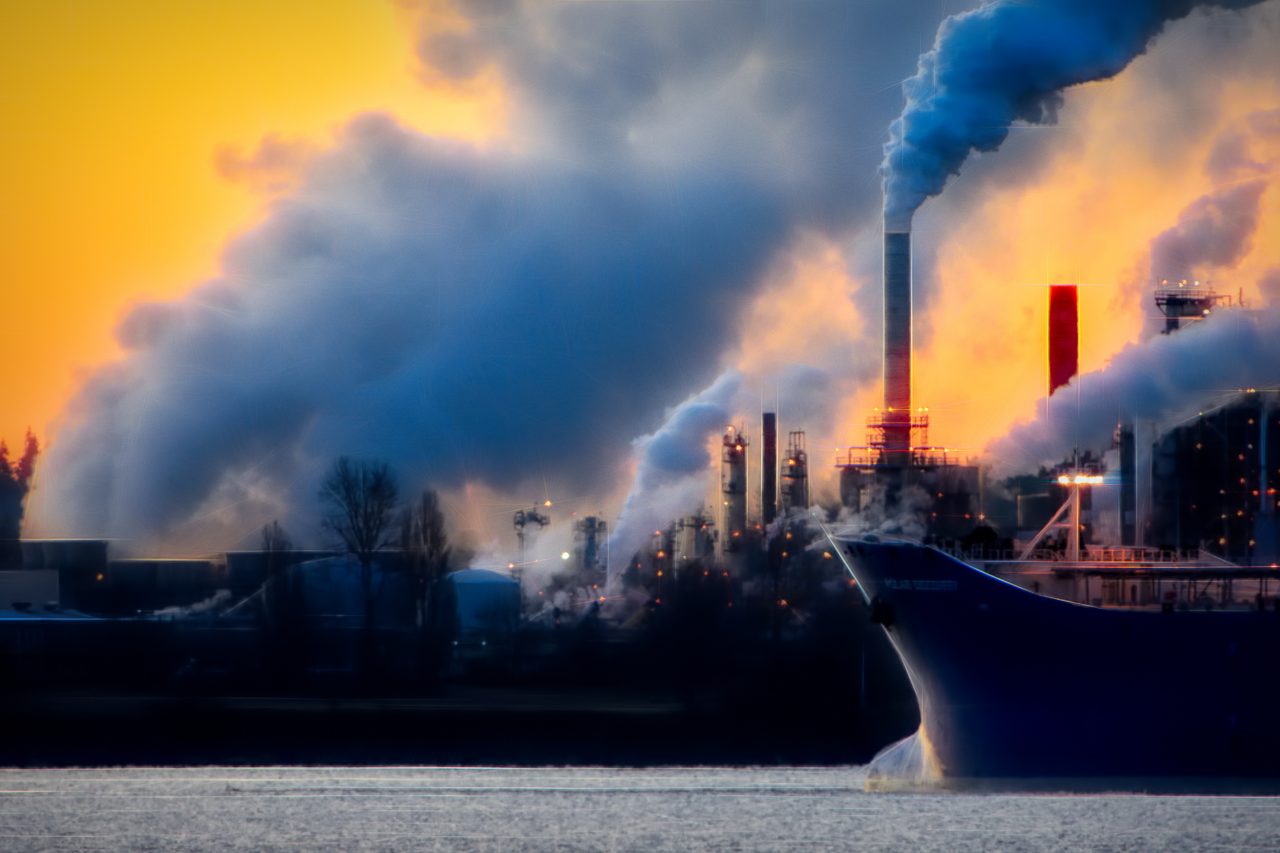 We didn’t listen to the warnings. We kept on using as much fossil fuels as we wanted, the companies kept on polluting the rivers and seas, and governments did nothing to stop them. The bad news about the climate kept on piling up, so we put our headphones in and turned away from the harsh realities we didn’t want to face. People displayed their sympathies and shares on Facebook, but never changed their habits. The worst of what we feared came true.

Almost 90% of wild species went extinct. We ran out of topsoil, and the pollinators died off, so we started growing our food indoors. Farmland had been lost to desertification and soil erosion, but we simply didn’t have enough space to grow indoor food for the world’s population. Access to food became a class issue, people across the world lined up outside empty grocery stores for weekly rations that dwindled before their eyes. 10 billion mouths demanded more, more, more, while the Earth groaned under the weight of our greed.

We didn’t listen to the whistleblowers. They prophesied of the dystopia to come, and we didn’t care. We were distracted by our phones, celebrity gossip, and gas prices. We were kept silent from revolution as the rich got richer and the poor got poorer.

The middle class was effectively wiped out by 2035. Fresh water has become as expensive as gold. Children have been poisoned, irreversibly damaged by the toxic water. But private companies seized up the dwindling freshwater stocks in the late 2020s, and the new underclass of the urban poor (which accounts for more than 90% of the population), have been left to fend for scraps on the street like stray dogs. The lucky few built their new estates up in the mountains, high above rising sea levels and class resentment.

Everyone was fragmented into individuals. We failed to come together as a community, it was “every man for himself”. With the responsibility of caring for our planet diffused across more than 7 billion people, each person figured they couldn’t make a difference. The cancer we created in our own home had metastasized. It was too much for any one person to save the world, so we all gave in to the worst. Temperatures climbed while islands went underwater. Natural disasters and heat waves hit like never before, and the forests that remained untouched by agricultural expansion burned in endless wildfires.

We kept on making consumer goods out of plastic, and our disposable culture lived on. We were obsessed with consumption – having the next big thing or “this Fall’s must-have”. The oceans filled with plastic, and quickly the garbage island became the garbage continent. Marine life choked on our 6-pack rings and drinking straws. Fragile coastal habitats were paved over for beachfront condos. Meanwhile, melting ice caps left polar bears homeless and another ecosystem fell to our greed and negligence.

We thought about diversifying our energy sources. Some investments were made into solar, wind and hydro power. But the corporations had too much lobbying power. Grants and subsidies fueled the continued thoughtless extraction of the Earth’s dwindling natural resources. When we ran out of freshwater, desalination became the new profitable investment opportunity. What was once a natural human right, sanctified by the United Nations, decayed into just another way to control the poor.

The world became a lot darker, and much bleaker. Our blue skies were traded for grey haze, and the endless sea of green that had swept across our planet melted away. We traded trees for phone towers, and rivers for sewer lines. Some remember what the world used to be, what it could have been, but they have been silenced by clever marketing campaigns. Virtual reality games have helped us forget what life once was when we were intimately connected to the natural world. Now, anything is possible, as long as it’s digital.

Of course, none of this has happened yet. We are still in 2019, and this dystopian world is one of nightmares, not our waking reality. But we must take warnings about climate change and overpopulation seriously. Many of the changes forecasted in the worst version of 2050 are the foreseeable conclusions of our choices today. It may not be too late, but we have a lot of work to do.