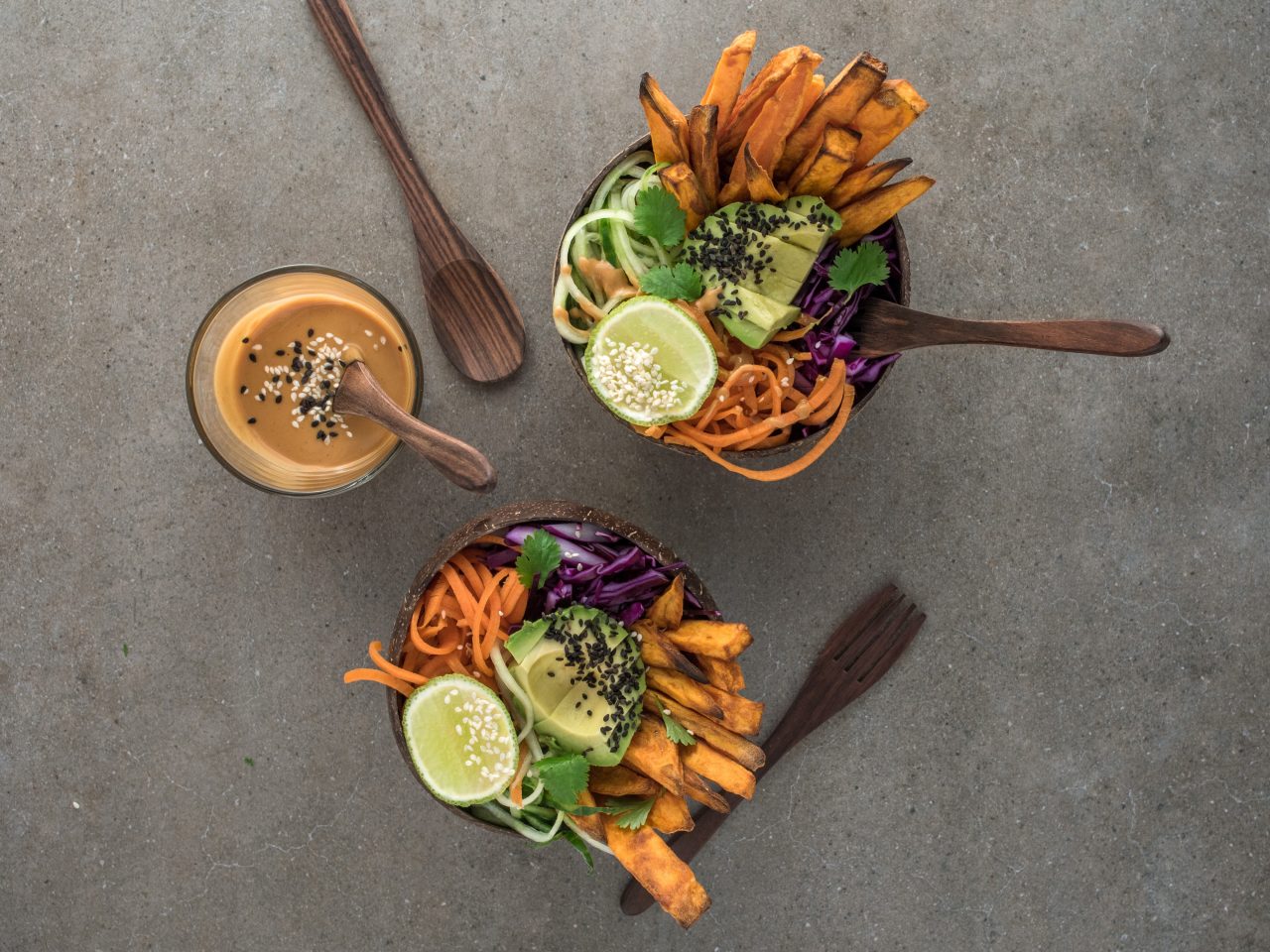 From hippies and hemp, to avocados and ashwagandha, Vancouver is the home to historic Rainbow Road and has been a longtime friend to vegetarians. The city hosts a modern reputation of yoga, hiking, and delectable healthy cuisine inspired by global culinary traditions, carrying its cosmopolitan green mindset into the 21st century. Although Vancouver was originally quite conservative with its pioneer population of loggers, industrialists, and fishermen, an influx of American draft dodgers and West coast ideology in the 1960s and 70s began to shift Vancouver’s values towards the liberal, green mindset that it is now renowned for.

A crucial aspect of this alternative lifestyle is to embrace more compassionate dietary options. Whether it be the collision of global cultures infusing the city with diverse dinner options, or an enhanced awareness triggered by our proximity to such beautiful natural wonders, Vancouver has come to be known as one of the most vegetarian-friendly cities in the world. PETA (People for the Ethical Treatment of Animals) named Vancouver the top city in Canada for vegetarians, and sixth globally. This reputation is supported by a multitude of comfort food, healthy, and indulgent staples served at local favourites such as the Naam, Heirloom, or Meet. The Naam was established on Rainbow Road (currently known as 4th Avenue), and became the epicentre of the hippie movement in Vancouver. It also served as a meeting place for those interested in Eastern philosophy and spirituality, ideologies that famously associate non-violence with abstinence from meat consumption. While the Naam may have opened in 1968, the real tide of vegetarian restaurants has swept over Vancouver in the 2000s and 10s, as popularity for the adoption of vegetarian or vegan diets has skyrocketed. Almost 40% of British Columbians under 35 now consider themselves meatless, so needless to say, there is an obvious demand for quality restaurants and services that avoid cruelty to animals.

Beyond food options, Vancouver is also home to a number of retailers and organizations that encourage community building and support animal activism. Shops such as Nice Shoes provide animal-free footwear and accessories, Willow’s Wax Bar offers vegan-friendly spa services, and charity organisations such as Earthsave and Sea Shepherd were established and maintain headquarters in Vancouver. There are many Meetup and Facebook events that cater to vegetarians, seeking to connect like-minded individuals who may otherwise feel isolated from the general community.

Given the burgeoning popularity of plant based lifestyles, made popular by celebrities like Ellen, Beyonce, Joaquin Phoenix, and Chris Hemsworth, it is likely that the movement may continue to grow over the next few years. Should the trend grow, Vancouver will be well-placed to cater to the plant curious and seasoned veggie veterans alike.

previousVegexpo: The Place to Be and Be Seen as a Vegetarian in 2018